is an important aspect of system design in any energy consuming system. Selection issues such as pipe material, configuration, diameter, insulation, etc. have a specific impact on the overall energy consumption of the system. Piping is one of those rare systems where when you’re oversized, you’ll usually save energy, unlike a motor or a pump.

The design of piping systems in large industrial complexes such as refineries, petrochemical plants, fertilizer plants, etc. is now done using design software, allowing us to try out many possibilities. It is relatively small and medium users who often do not have access to design tools that use different rules of thumb for pipe size selection in industrial installations. These pipeline design methods are based on “doing first” or “learning guess”. Since everything we do is based on sound economic principles to keep costs down, some common piping design rules may also be changed to accommodate current piping material costs and system energy costs. It is important to remember that there is no universal rule that will apply in all situations. They should be developed for different situations.

This guide covers piping best practices with a primary focus on reducing energy costs, keeping in mind safety and reliability issues. The basic elements of best practices in piping are:

The characteristics related to the fluid flow are summarized below.

This describes how easily a fluid flows. A substance like molasses has a high viscosity, while water has a much lower value. Gases, like air, have an even lower viscosity. The viscosity of a liquid can be described in two ways.

This is a measure of a fluid’s resistance to internal deformation. It is expressed in Pascal seconds (Pa s) or Newton seconds per square metre (Ns/m2). [1Pas = 1 Ns/m2]

This is the ratio of the absolute viscosity to the density and is measured in metres squared per second (m2/s).

A useful factor in determining the type of flux involved is the Reynolds number. It is the ratio between the dynamic force of the mass flow and the shear resistance due to the fluid’s viscosity and is given by the following formula. Generally for liquids such as water when the Reynolds number is less than 2000 the flow is laminar. The turbulent flow for Reynolds numbers greater than 4000. Between these two values (2000 & lt; Re & lt; 4000) the flow is a mixture of the two and it is difficult to predict the behavior of the fluid

When a fluid moves through a pipe, there can be two distinct types of flow, laminar flow, and turbulent flow.

Laminar flow occurs in moving fluids with low mean velocities, and turbulent flows become apparent as the velocity increases above the critical velocity. In laminar flow, liquid particles move along the pipeline in a very orderly manner, with little or no horizontal movement along the width of the pipeline.

Turbulent flow is characterized by random and disorganized movement of particles, from side to side of the pipe as well as along its length. However, there will always be a laminar flow layer at the pipe wall – the so-called “boundary layer”. The two types of fluid flows are described by

different sets of equations. In general, for most practical situations, the flow will be turbulent.

Whenever fluid flows in a pipe there will be some loss of pressure due to several factors:

This is illustrated by the D’Arcy equation:

The following table gives typical values of pipe absolute roughness, k. The relative roughness k/d can be calculated from k and the inner diameter of the pipe.

The absolute roughness of pipes is given below.

A sample calculation of pressure drop is given below.

A pipe of 4” Dia carrying water flow of 50 m3/h through a distance of 100 metres. The pipe material is Cast Iron with absolute roughness of 0.26.

There are a number of piping standards in existence around the world, but arguably the most global are those derived by the American Petroleum Institute (API), where pipes are categorised in schedule numbers. These schedule numbers bear a relation to the pressure rating of the piping. There are eleven Schedules ranging from the lowest at 5 through 10, 20, 30, 40, 60, 80, 100, 120, 140 to schedule No. 160. For nominal size piping 150 mm and smaller, Schedule 40 (sometimes called ‘standard weight’) is the lightest that would be specified for water, compressed air and steam applications. High-pressure compressed air will have schedule 80 piping.

Regardless of schedule number, pipes of a particular size all have the same outside diameter (not withstanding manufacturing tolerances). As the schedule number increases, the wall thickness increases, and the actual bore is reduced. For example:

Minor head loss in pipe systems can be expressed as:

Minor loss coefficients for some of the most common used components in pipe and tube systems:

The above equations and table can be used for calculating pressure drops and energy loss associated in pipes and fittings. 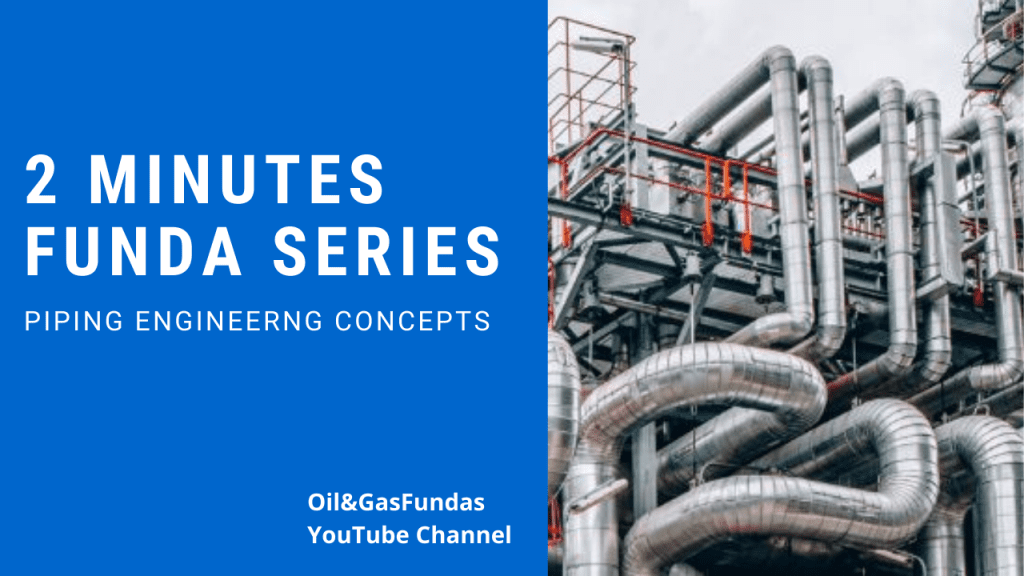 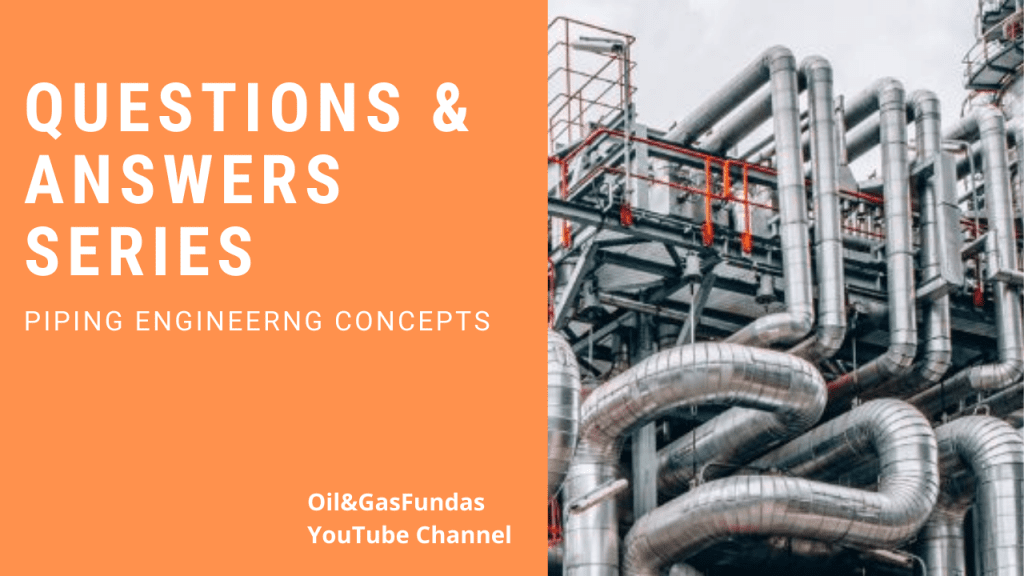 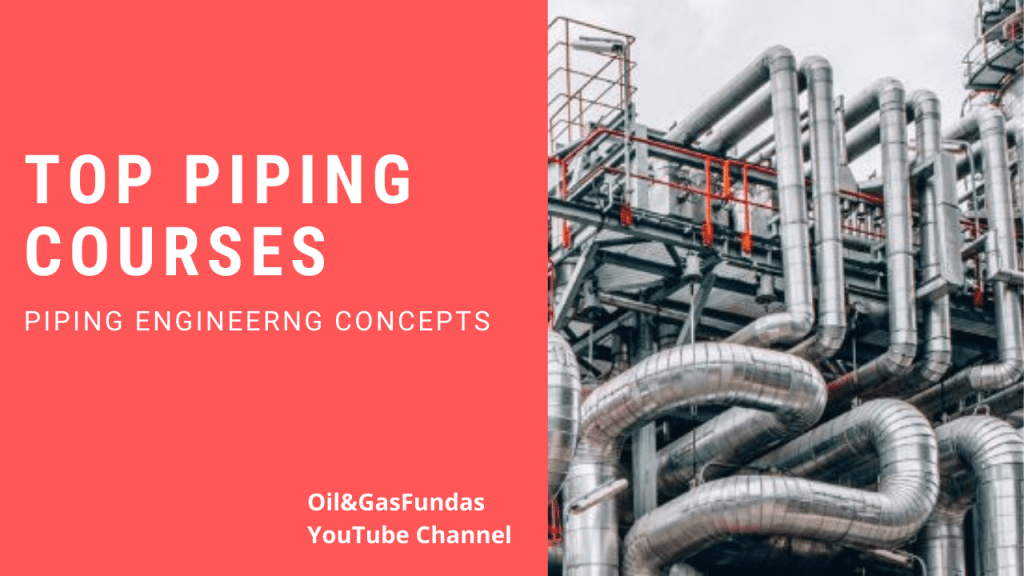